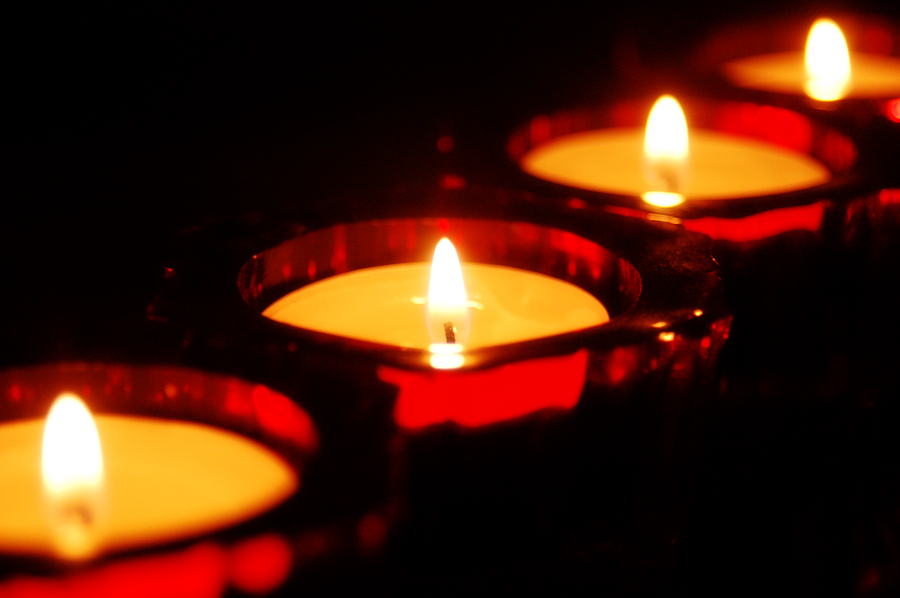 Following a mass shooting in a small town last year, the pastor of a large mainstream church admitted that except for a prayer vigil the night of the incident, his congregation had done nothing else. "I feel so guilty," he said, "I didn't know what to do then -- or now.

"City officials told us everyone who needed help has gotten it, but since the shooting, several community groups have disbanded and people are afraid to come to evening meetings at our church," he said. "I just don't know what to do."

Faith leaders, most of whom have never had to personally face an incident of public violence, often admit they are completely unprepared to lead their flocks when an incident occurs in their backyard.

Prayer vigils are expected. Occasionally grief or trauma counselors are also provided by faith communities in the immediate aftermath of an incident. Following last year's Las Vegas shooting churches provided housing for families of those hospitalized and but long-term response is rare.

Equally rare are politicians who understand some residents will never recover from public violence. Kentucky Gov. Matt Bevin appears to be one of those politicians. Following the deadly shooting at Marshall County High School in January he said, "This is a wound that is going to take a long time to heal, and for some in this community will never fully heal."

But some faith leaders haven't gotten the message. A social media post written by the pastor of a local Kentucky church they day after the shooting said his congregation needed to accept they can't do anything about the violence. "We just need to get on with our lives," he wrote.