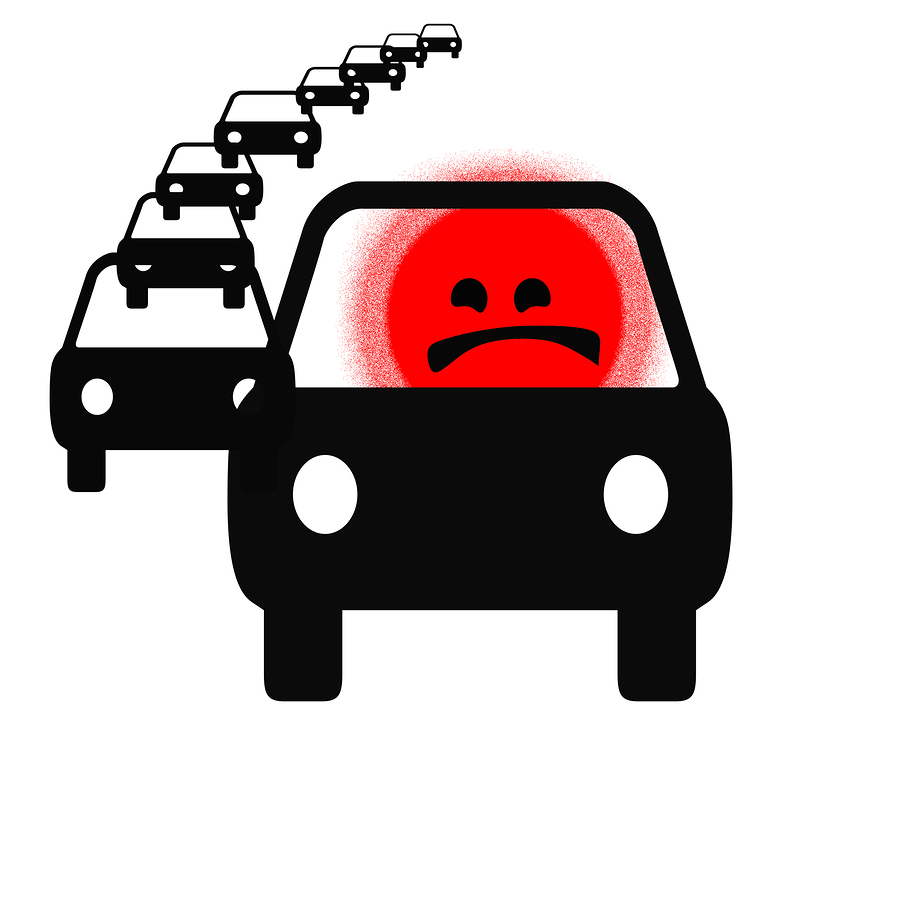 I was in college when a driver suddenly pulled in front of our car on a highway overpass, stopped, and charged out of his car to angrily pound on my windows and car roof to tell me I had cut him off at a previous intersection. I was unaware that I had done any such thing but I wisely let him rant -- which included telling me what he would do if he could just get my companion and I out of the car. Finally, after saying his piece and realizing other drivers were backing up behind us, he stomped away.

Nearly 50 years later, I can still tell you the exact location in Rockville, MD, where that incident occurred and as I read of a traffic provoked shooting near Denver I wondered if the outcome of my encounter would be the same today.

The Denver area woman was taking her three sons to a dentist appointment and parked her car in the dentist's lot. Another driver followed her into the parking lot, argued with her about the way she had been driving and then pulled out a handgun. He killed one of her teenage sons and critically wounded her and another child. One boy escaped the mayhem and ran for help. A driver who witnessed the altercation was also wounded.

"Moments like this remind us of humanity’s capacity for evil and darkness," the Denver Post quoted Pastor Steve Cuss telling participants at a vigil in Broomfield, CO, for the teenager who was killed. "We don't understand it and we cry out 'why?'"

Some will blame the shooting on guns. Without easy access to handguns, they will say, this tragedy could have been avoided. It is easy to acquire a handgun in Colorado and the alleged shooter didn't have a criminal record. When he was caught, the 23-year-old suspect blamed it on a psychiatric drug that had just been prescribed.

Pastor Cuss, however, rejected explanations. This "is about good and evil," he said. "There is a greater power than the power of evil, that is the power of love."

I believe it is clear that anger played a major role in this and many other similar incidents and I can't help but wonder if a history of domestic violence might also be at play. This woman dared to argue with the male shooter.

Communities must find ways to help young people learn alternatives to solving disputes with violence and we must be willing to publicly address domestic violence tendencies when we see it in our youth. We can claim the power of love, but we must stop ignoring interpersonal violence when we witness it.