Does the Church Contribute to a Broken World? 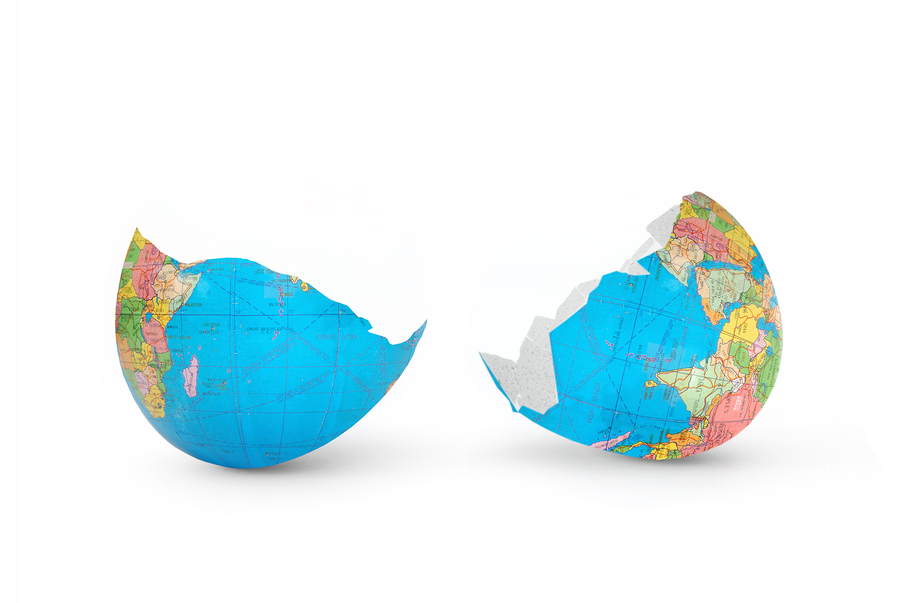 In an article I wrote last year for Ministry Matters, I suggested religious leaders prepare a "public violence" sermon in advance so when public violence occurs in their community they will have already given some thought about what they might say. But as a colleague keeps telling me, we never think it will really happen to us.

Dozens of religious leaders in what had been known as the safest community in South Florida faced an unimaginable horror last week when a mass shooting occurred at the local high school. For those leaders who had already planned an evening Ash Wednesday service, they were faced with the immediate challenge of making a service relevant. Across the board, however, they needed to be able to proclaim how their faith could allow such a tragedy.

When public violence comes to your community, how will your faith leaders respond? How will you respond?

The Rev. Dr. Vance Rains is the pastor of First Church, a United Methodist community located not far from the high school where the shooting took place last week. A frequent blogger, he has been writing his thoughts since the shooting. In a post entitled, What broke him? the day following the shooting he asks some hard questions about the role of the church.