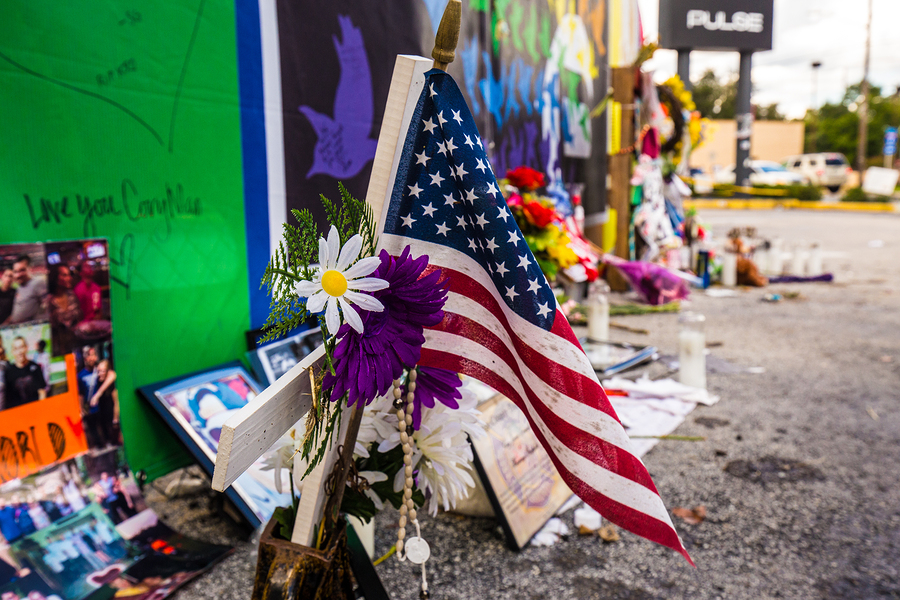 "Orlando charities learn from prior mass killings mistakes," read the headline on a story about problems to distribute donations in a timely manner in previous mass shootings.

Unfortunately, to use an old saying, "the baby is being thrown out with the bath water."

The consolidated OneOrlando Fund will be distributed exclusively to victim families and those survivors wounded in the Pulse Nightclub shootings. Nothing will be available to the hundreds, if not thousands, of Orlando area residents who were also traumatized by the event but were not on the property when the shootings took place. Also ignored are first responders, clergy and other caregivers who may not have appropriate mental health insurance to address the trauma from this incident of public violence.

A better solution is to establish plans and protocols for possible donations in advance, explaining the Ripple Effect of trauma on the much wider audience than just those directly impacted.