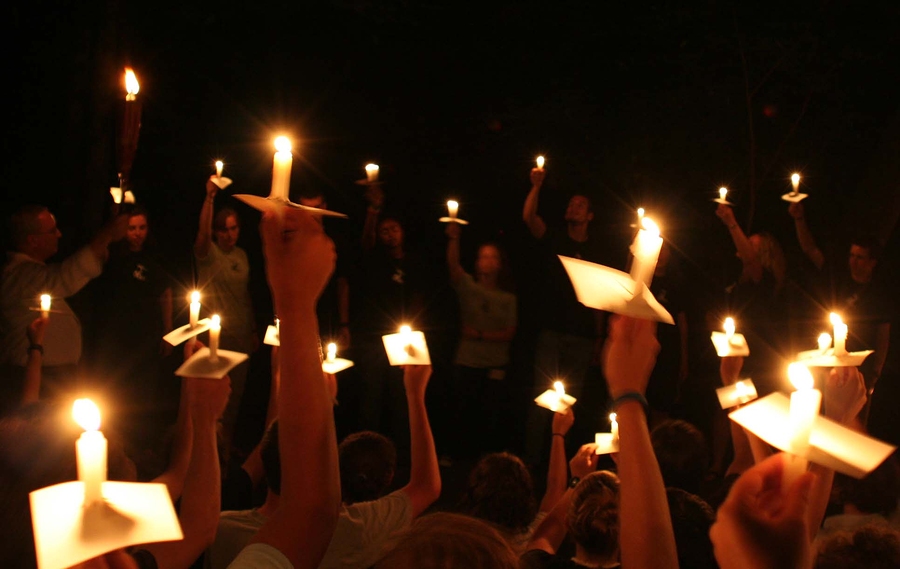 In September, The New Yorker posted a 16-minute video tracing many of the mass shootings that have taken place in the U.S. since 2011. It ends with Rep. Gabby Giffords calling on Congress to pass tougher gun laws.

The film blends audio of 911-calls with videos of how the communities look today. The film's creator said he wanted to confront the normalcy of the cycle of outrage and inaction "artistically."

There's no question that the film is haunting. However, I don't think the film maker succeeds in truly confronting the trauma of public violence. If anything, the film further normalizes it. Except for Rep. Giffords witness, there's not a single human shown.

The film does not need to show death and carnage. But by illustrating each location with street scenes of life today, the film belies the long-term impact the incident of public violence has had on each community. The film feeds into the notion that there are no long-term consequences after the first responders clear the scene. Until we are willing to confront the reality of long-lingering community trauma, the cycle of violence will continue.