Media Bias must be Considered When Addressing Community Trauma 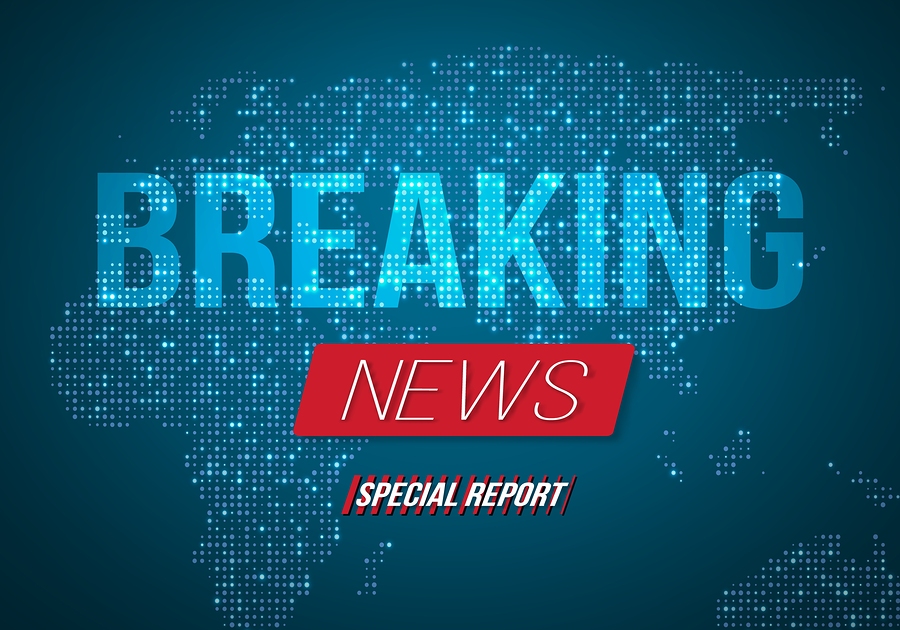 In an incident of public violence two people are killed on a busy city street. Is it the work of a terrorist, a thug or a mentally ill individual?

A new study suggests the implicit racial bias of news reporters is likely to dictate the answer.

Cynthia Frisby, a professor at Missouri's School of Journalism, reviewed 170 stories in five major national publications describing public shootings from 2008 to 2016. The articles included shootings by police, self defense and criminals.

Frisby's study, due to be published in Advances in Journalism and Communication also found that articles that stressed objective facts most often described white shooters while stories about shootings involving people of color often included subjective facts such as the possible circumstances that could have led to the incident.

Negative stereotypes perpetuated by this kind of reporting has the potential to increase the impact of trauma experienced by ethnic communities when violence occurs. Programs designed to address community trauma must include media training.