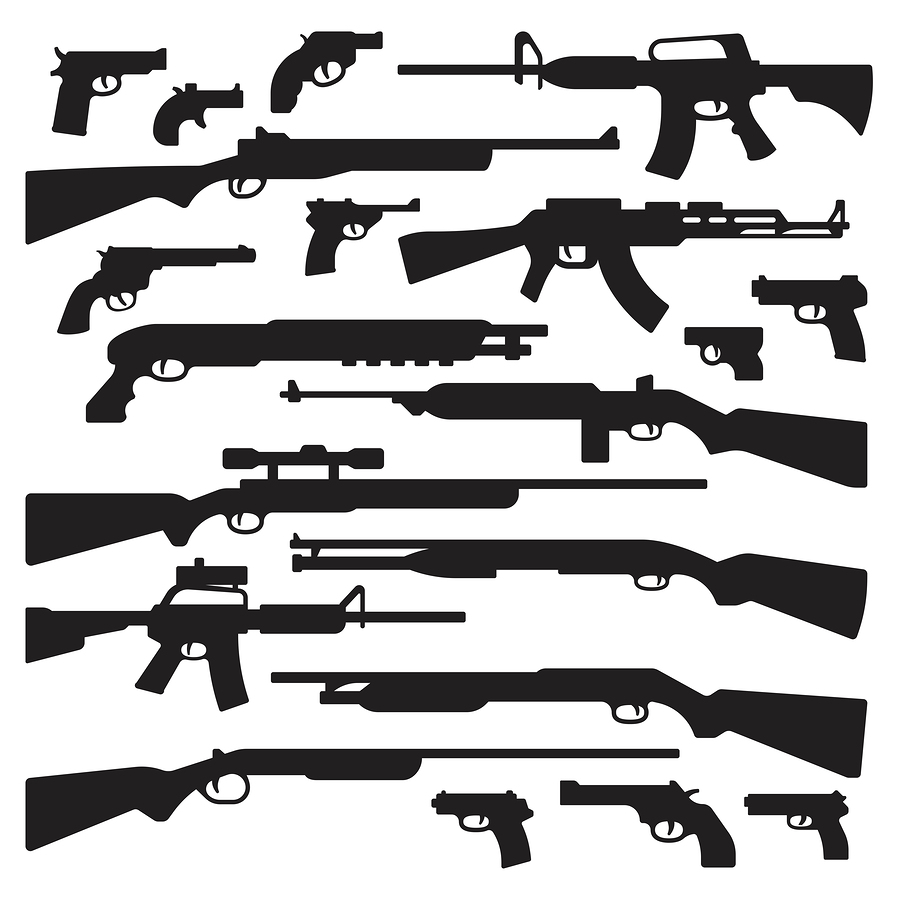 The number of active shooters incidents rose by 50 percent in 2017 compared to the previous year according to a report published by the Federal Bureau of Investigation (FBI) in April 2018.

During the same period tbe number of "casualties" -- those killed or injured -- jumped by more than 400%. Of those casualties, 221 people died -- more than double the previous two years. In addition, 13 law enforcement officers were killed compared to four in 2014 - 2015.

The report tracked 50 incidents that occurred in 21 states with California, Texas and Florida leading the way with more than five each. In each case there was a single, male shooter. Just seven of the incidents occurred in schools.

The Las Vegas and Orlando night club shootings were responsible for the large number of casualties, but even if they were removed from the statistics, the number of incidents and those injured increased substantially during the period.

If the number of incidents seems low from what is often reported in the news media, it may be a matter of definition. The FBI defines an active shooter as "one or more individuals actively engaged in killing to attempting to kill people in a populated area." It doesn't include gang or drug-related shootings or incidents that do not appear to have put people it danger.

According to the Gun Violence Archives there were actually fewer mass shootings in 2017 than the previous year while the total number of incidents continued to rise. According to the Archives, there were 61,644 incidents that killed 15,616 people and injured more than 31,000 people in 2017.

Not included in any of these statistics are suicides which, according to the National Institutes of Mental Health, are claiming about 45,000 lives a year.