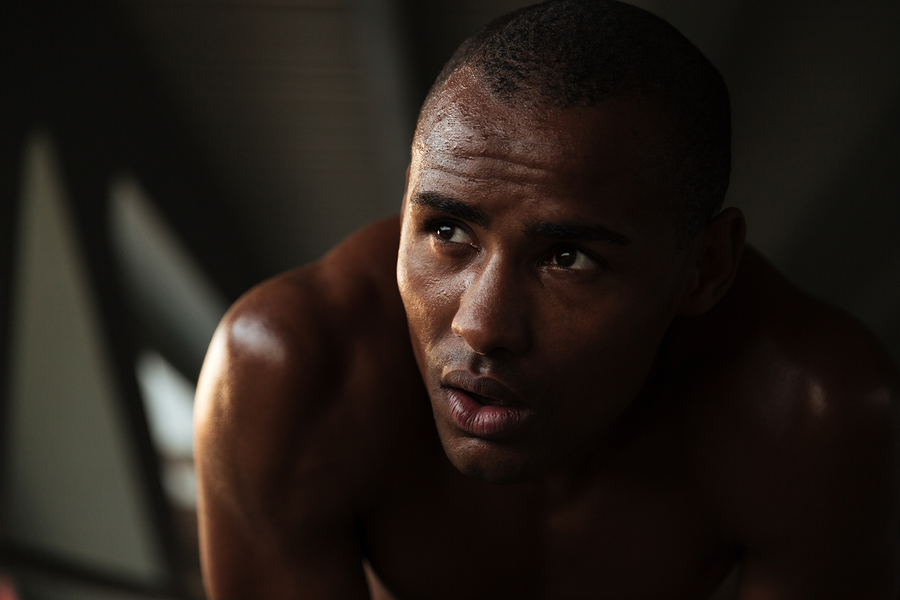 New research suggests a tragic connection between climate change and increasing rates of suicide in the United States and Mexico.

Suicide is a leading cause of death in the U.S. and other established countries around the world. Determining risk factors related to the increasing number of people who take  their own lives has become a priority for public health researchers.

For more than two centuries, seasonal patterns have been observed to impact the numbers of people committing suicide. What had not been known was whether it was the temperature or other seasonal factors such as the length of days that could be responsible.

In addition to comparing decades of temperature records in the U.S. and Mexico, researchers also reviewed social media tweets about temperatures. The study suggests that for each degree the average monthly temperature rises, the suicide rate increases one to two percent.

Published last month in Nature Climate Change the study suggests as many as 40,000 people may take their own lives in the next 30 years because they are unable to cope with warmer temperatures.

Although the study suggests a relationship between warmer temperatures and the risk of suicide, researchers emphasized that it alone could not be a predictor of suicides.

"Hotter temperatures are clearly not the only, nor the most important, risk fator for suicide, but our findings suggest that warming can have a surprising large impact on suicide risk," Dr. Sam Heft-Neal a coauthor of the study told Medscape Medical News.

More people die from suicide each year than the combined total of all forms of interpersonal and intergroup violence.