Restoring Hope for the Traumatized

Restoring Hope For The Traumatized 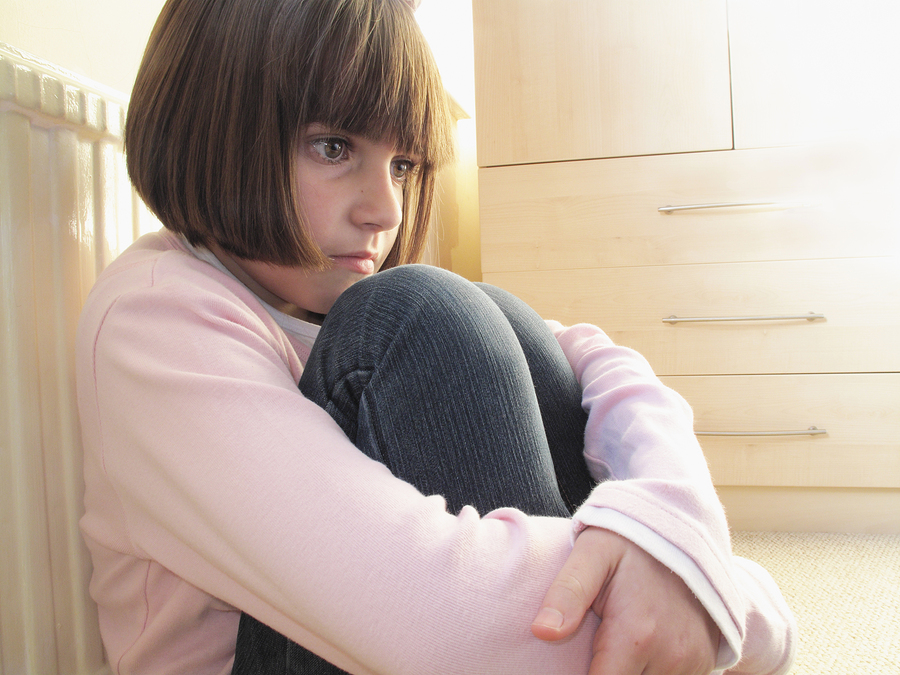 "The shooting at the community college was more than six months ago," a Roseburg, OR, pastor said, "and the health department closed its mental health office shortly after the shooting, but I have members of my congregation that tell me they start looking for a safe exit whenever they are in an auditorium and someone they don't know comes in. None of these members were on the campus when the shooting occurred. Others say they no longer go to public events except at church. I don't know how to help them."

Random incidents of public violence that traumatize a community occur every day in the United States. The U.S. spends more than $460 billion annually to contain violence and millions more to try to prevent it, but anti-violence programs rarely reach those already traumatized by previous violence. The total number of unidentified traumatized people is growing rapidly and contributing to new cycles of violence. In 2014, 58% of children 17 years old or younger witnessed or experienced violence and a California school district estimated last year that 50% of its graduates suffered from untreated trauma.

Substance abuse, depression and violent crime have all been linked to unaddressed trauma, making it critical to find new ways to identify and engage this population. The Center for Public Violence Recovery believes a Whole Community approach can reverse this growing problem and build community resilience.